This is an amazing eye-witness account of the terror the Communist soldiers inflicted on the people in the early days of Medjugorje, including an account of watching Fr. Jozo’s arrest… Read how the Holy Spirit inspired a visiting priest to offer Mass defying the armed militia… It is taken from the June 2018 newsletter at: 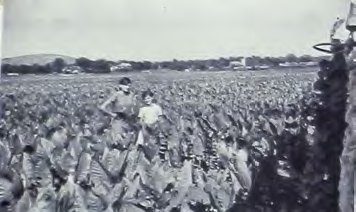 
http://www.spiritofmedjugorje.org offers an online newsletter each month — filled with stories, testimonies and miracles of Medjugorje. Check it out!