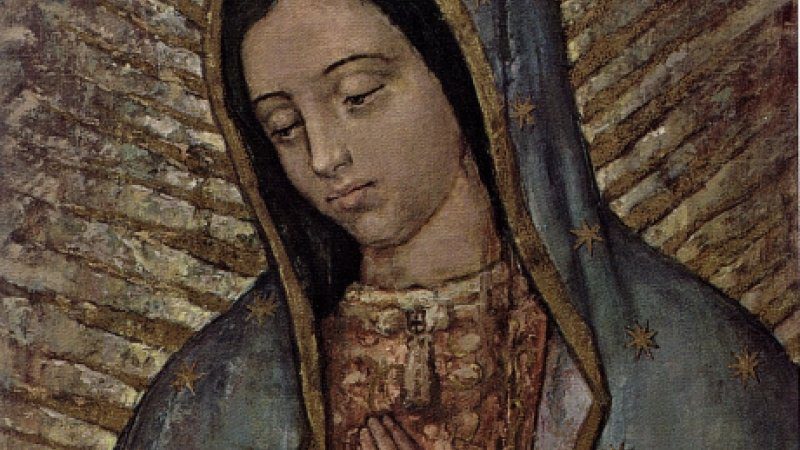 Wood of the Cradle -Wood of the Cross
I wanted to share one of my favorite reflections with you.
It is deeply profound.
May it be a gift to you!
“The infant Christ is the whole
Christ. Christ was not more God, more Christ, more man, on the Cross than He
was in His Mother’s womb. His first tear, His first smile, His first breath,
His first pulsation in the womb of His Mother, could have redeemed the world.
In fact, Christ chose the life of growth and work and suffering, and the death
on the Cross which we know; but by His own choice all this was to depend on a
human being giving herself to Him in His infancy, giving her own humanity to
the actual making of that Infant’s humanity and giving Him her life in which to
rest.
If every person in whom Christ lives
at all, in whom He is an Infant – which means anyone whose soul is alive at
all- surrendered themselves to Him, resting in Him so that He might rest in
them, in each one of them the world’s redemption would begin as it began in
Mary, the Mother of God. Christ is formed in us, and we are formed into Christ,
when we rest in Him and He rests in
us.
During Advent Christ rested In Mary
– still, silent, helpless, utterly dependent. The Creator trusted Himself to
His creature. He trusted to her the expression of His love, the expression of
God’s love for the world and of His love of His Father, just as the work of His
love would be trusted to us, in His life in us.
He was dumb; her voice was His
voice.
He was still; her footsteps were His
journeys.
He was blind; her eyes were His
seeing.
His hands were folded; her hands did
the work of His hands.
His life was her life; His heartbeat
was the beating of her heart.
This was a foreshadowing of what the
Incarnation would mean for us; for in us, too, Christ rests as He rested in
Mary. From the moment when the Christ-life is conceived in us, our life is
intended for one thing, the expression of His love, His love for God and for
the world.
Our words are to be the words that
He wants to speak;
we must go to wherever He wants to
go,
we must see and look at whatever He
wants to see and look at;
the work that our hands do must be
the work that His hands want to do,
our life must be the living of His
life,
our loves the loving of His heart.
But there is the other aspect of
Christ’s Advent. While He remained hidden in Mary, His rest was a tremendous
activity; He was making her into Himself, making Himself from her. From her
eyes He was making the eyes that would weep over Jerusalem, that would shine upon
the wild flowers, that would close in death and open on the morning of
Resurrection.
From her hands He was making the
hands that would heal and raise the dead and be nailed to the Cross. From her
heart He was making the heart whose love would redeem the world.
The same thing occurs when, allowing
the Infant Christ to rest in us, we wait patiently on His own timing of His
growth in us, and give Him just what He asks, the extremely simple things that
are ourselves – our hands and feet, our eyes and ears, our words, our thoughts,
our love. Not only does He grow in us, but we are formed into Him.”
(From
Caryll Houselander: Wood of the Cradle; Wood of the Cross)