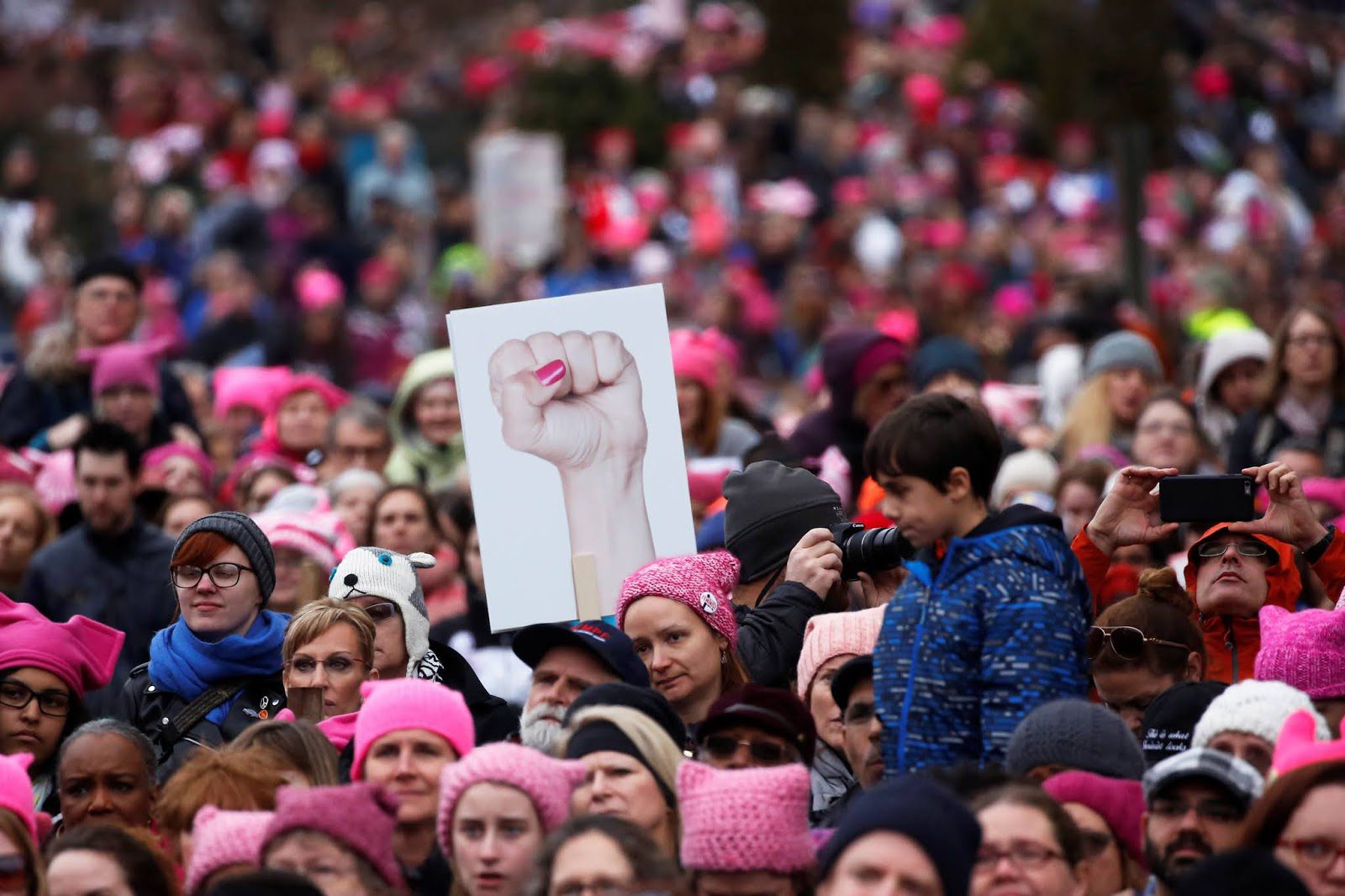 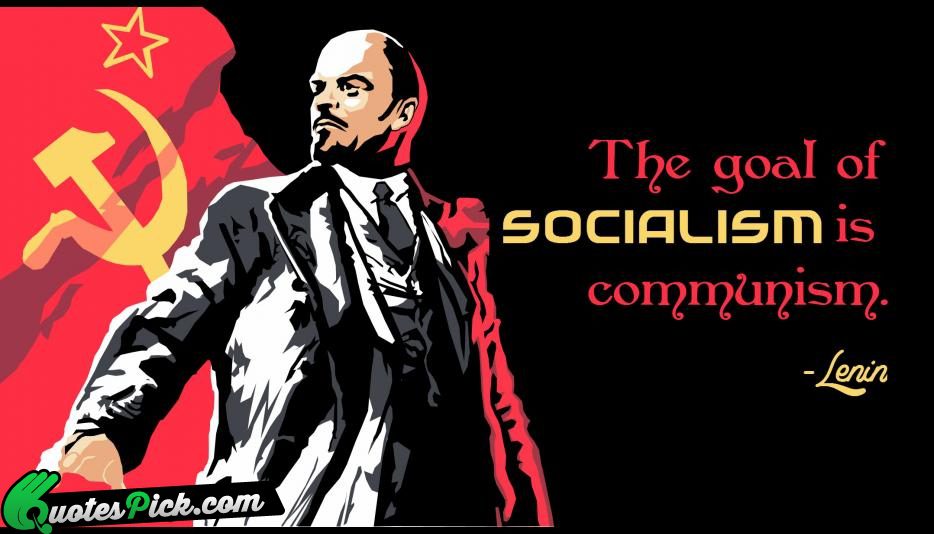 I write this to shed insight into these lies in order to expose them at their roots, for Satan is a master deceiver. He is the expert at disguising what will kill us, twisting the truth of these these things so they seem not only pleasant, but worthwhile.
I write this to also shed light upon how these false ideologies are being fed to us in the form of constant propaganda that bombard us each day.
I write this in conjunction with another article I wrote entitled:

How Radical Communist Feminism Has Devastated Our Nation and Families

Please see the above article for a more in depth and specific account of how Lenin’s anti-God, anti-family, anti-life Communist agenda was foisted upon our country. This article also articulates God’s Rescue plan against its lies.
But, before I highlight the lies of the enemy, I would like to acknowledge that the effects of God’s Rescue Plan are being manifested even today. Although it’s apparent that millions in our society have been and still are unknowing victims of these anti-God, anti-life, atheistic communist agendas, it is also true that God is raising up incredible witnesses to love and life, to family and marriage.
In place of such destructive lies, God has begun to build up a pro-life generation. And the Truth of our dignity, of marriage and family, of life is being proclaimed by true feminists in our nation in beautiful ways: 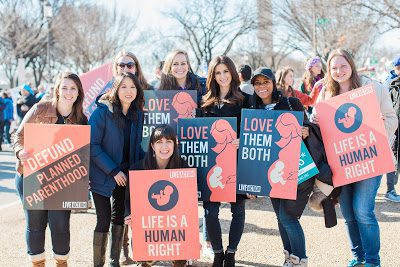 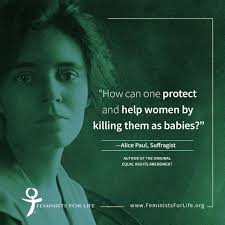 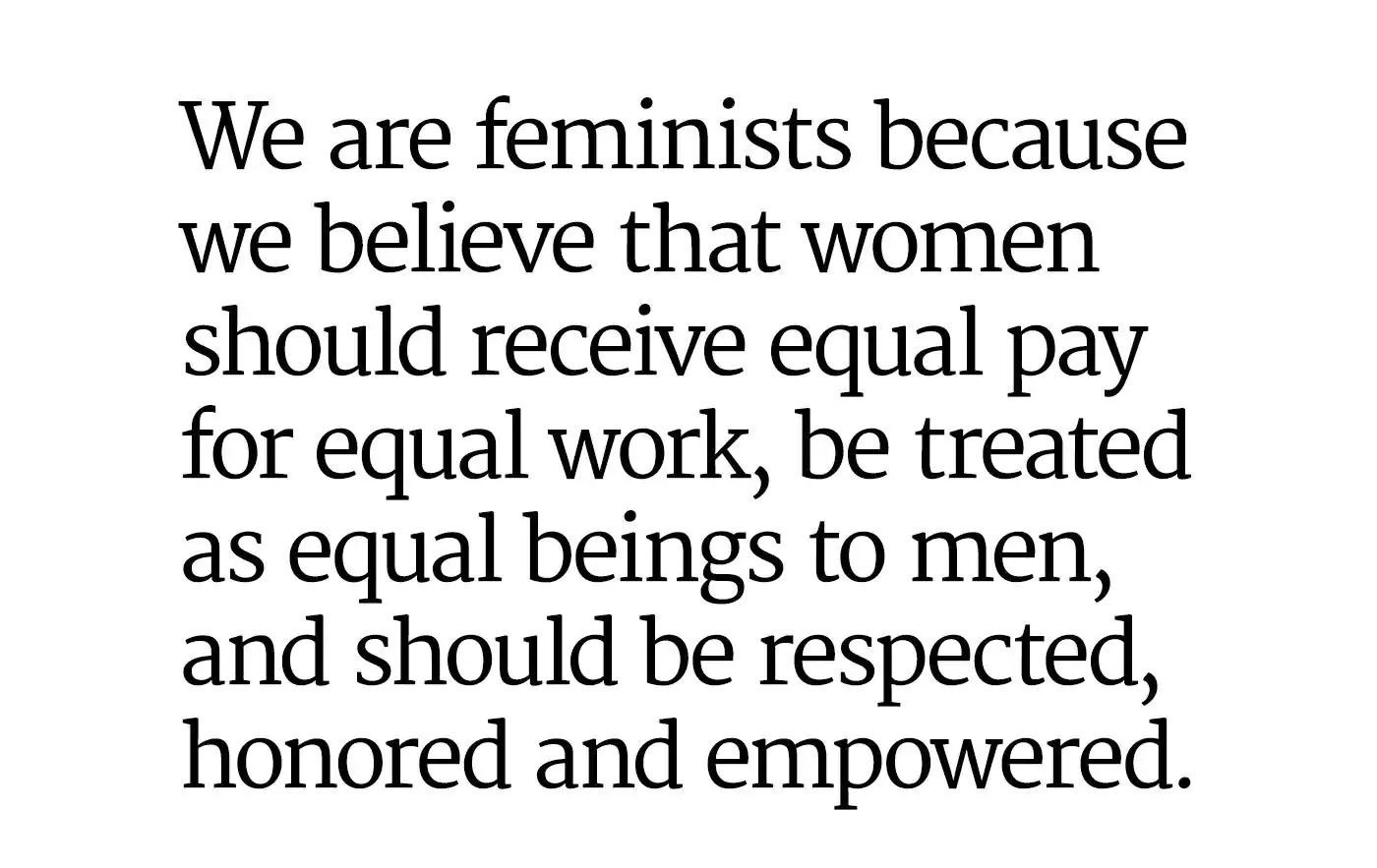 Contrast the beauty and dignity of these arguments articulated in this video with the  Five Elements of Lenin’s strategy,
which were formulated to destroy the family –  and see if you can spot
these same lies being perpetrated upon us today – and the devastating
effects they’ve had on so many women and families:

V.I. Lenin declared at the first all-Russian conference of working women in
1918.
And based on his writings, there was
little doubt he believed this. Problem was, most Russian women weren’t
interested.
Unlike what was going on elsewhere in
Europe, where the suffrage movement was under way and the Industrial Revolution
had drawn many women into the workforce, industry in Russia was in its infancy
and the female population was mostly rural and illiterate.
The focus was on family, not what
Marxism could do for the working class. But unlike economic classes such as
Kulaks or aristocrats who had fallen into his disfavor, women couldn’t be
liquidated. Their favored institutions could, however, and that’s why Lenin
specifically targeted marriage and family in his effort to build a
“New Soviet Man.”
Five elements stand out in how Lenin
and his Bolsheviks used propaganda to get women to support his revolution.
• Equating marriage with slavery.
Lenin and his feminist lieutenants, particularly Alexandra Kollontai, the first
female commissar in the Soviet government, considered much of what the
suffragettes were fighting for, including voting rights and equal protection
under the law, “bourgeois convention.”
What they had in mind was something
far more radical:
An all-out war on “old and outdated” institutions
like marriage and family so dominance of the state could be achieved. Instead
of marriage, there would be more disposable “unions of affection and
comradeship.”
The first salvo in the
“liberation” of the family was easy divorce, established almost
immediately by the Bolsheviks. Abortion on demand — until then illegal in every
country in the world — came in 1920. 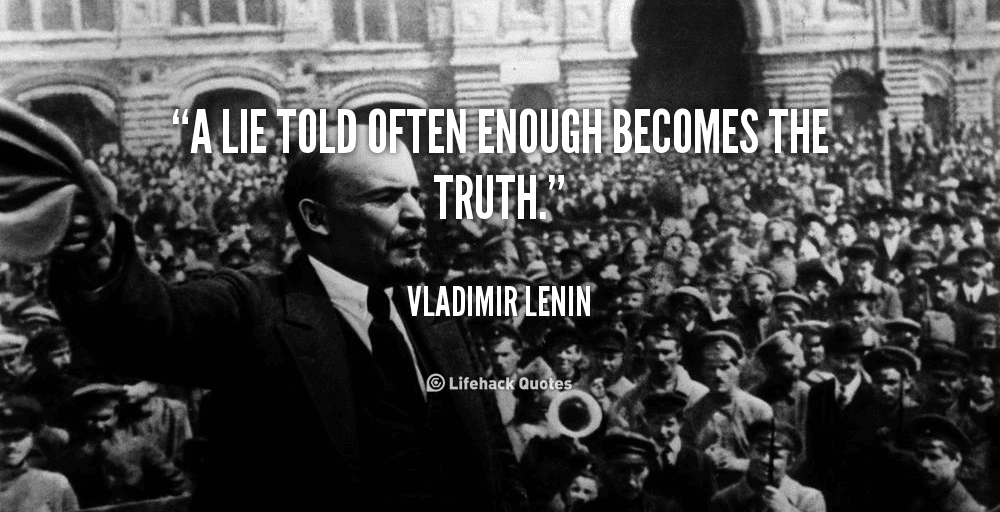 “The family is ceasing to be
necessary either to its members or to the nation,” Kollontai wrote that
year. But capitalists, she said, “are well aware that the old type of
family, where a woman is a slave and where the husband is responsible for the
well-being of his wife and children, is the best weapon in the struggle to
stifle the desire of the working class for freedom and to weaken the
revolutionary spirit of the working man and working woman.”
The Bolsheviks also allowed women to
own land and vote. But these rights were rendered moot when the one-party state
took over. The right to equal wages was also instituted, but largely ignored.
And as women were ghettoized into state-chosen professions, their wages went
down.
The idea behind breaking down the
family was that women without husbands could be socialized more easily. In
practical terms, this meant men were free to leave their wives and abandon
their responsibilities, making women wards of the state.
During the Russian civil war, 90% of
the female-dominated population of Petrograd (St. Petersburg), the capital of
the Russian empire, was dependent on state handouts.
• Vive la sameness. Lenin’s
Bolsheviks saw men and women as equal, but not in terms of opportunity.
Instead, the imagery in their propaganda made modern Soviet women look like men
— with thick necks, brawny shoulders, burly arms and army boots that blurred
the lines between the sexes. The less distinguishable men and women were, the
easier to manipulate them.
• It takes a village. The Bolsheviks
believed communism would eliminate the need for families. The country, after
all, would become “one whole family.” Hearth and home were viewed as
potentially subversive.
Those who just wanted to look out for
their own children were “selfish,” Kollontai wrote. Women should see
all children as their own with duties shared. This made it easier to force
wives and mothers into factories and gave rise to day-care centers, communal
meals, even community laundries and clothing repair centers.
The idea was to sever natural ties
between mother and child so the state could forge a New Soviet Man. 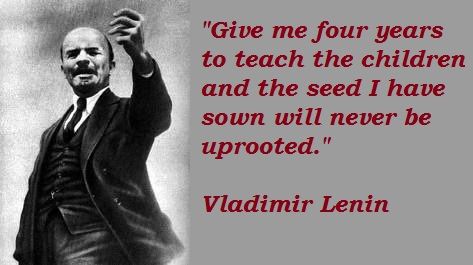 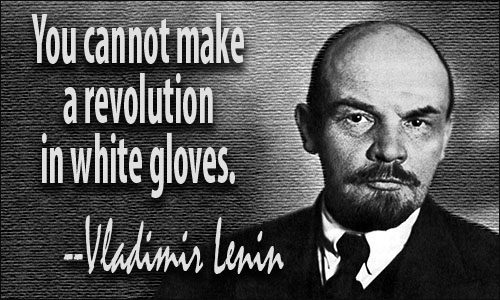 Zhenotdel representatives not only
had their own publication, “Kommunistka,” they also were tasked with
going out into the rural villages to set up community centers and force women’s
political participation. They also agitated for divorce, abortion and all the
other agenda items that Bolsheviks touted as “liberating.”
As large numbers of women lost their
families, particularly in the Muslim south where they were attacked and
murdered for divorce, they rapidly became outcasts. Many ended up in brothels.
• When socialism fails, blame
funding. The social wreckage resulting from these policies was so extensive,
and left so many women impoverished and marginalized, that Josef Stalin
reversed some “reforms” and disbanded the Zhenotdel in 1930,
declaring women “free, equal and emancipated.”
Kollontai and her allies knew better,
but didn’t blame the ideas. That went to the state for not distributing enough
money for the day-care centers and soup kitchens.
Nevertheless, the effects of their
propaganda testified to its effectiveness then, and its legacy of the social
wreckage continues to this day. Russia still ranks No. 1 in the world in both
divorces (54 per 100) and abortions (50 per 100 live births).”[end quote of article referenced below]


This is, of course, just a tip of the iceberg regarding the false ideologies of Lenin and Communism and their devastating effects.

The information above on Lenin was written by Monica Showalter,. Notice below that this is just one article in a series that exposes more of Satan’s plans and lies that are meant to destroy not only marriages and families, but humanity itself.
It is Eighth In A Series
Part 1 Part 2 Part 3 Part 4 Part 5 Part 6
This article was first published here:
https://www.investors.com/politics/commentary/bolsheviks-targeted-women-and-children-with-antifamily-antimarriage-propaganda/

The images and quotes of Lenin were inserted by me.